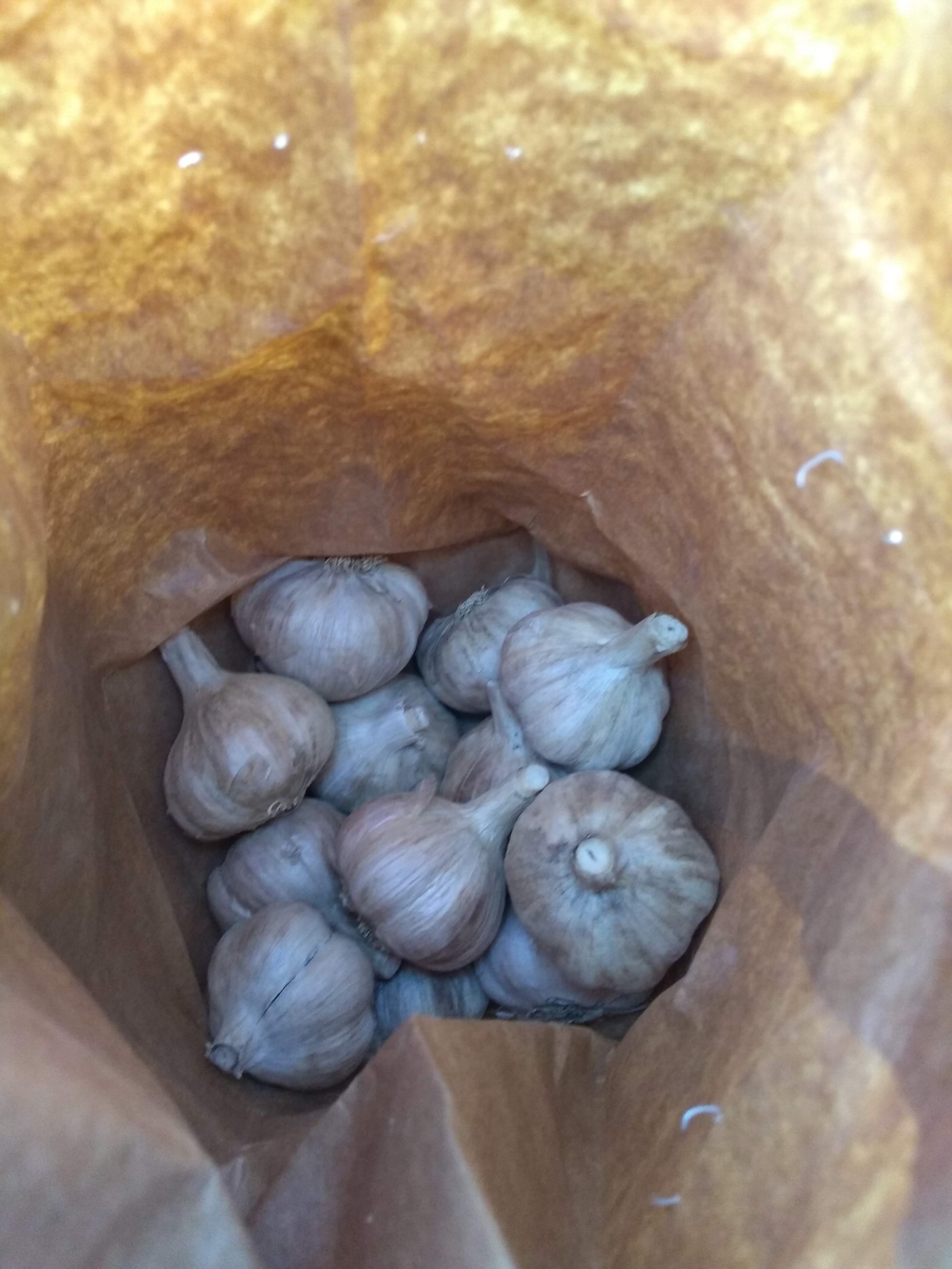 Usually, I’m not a worrier; I’m pretty much a roll-with-it type of gal. Until it comes to planting garlic.

I almost didn’t write about it. That’s because I was worried I got it into the ground too late — until I went on Instagram yesterday and saw that a bunch of nearby farms and gardeners also are just putting cloves in the ground. Whew!

But, last year, we planted too early. We think. Our garlic sent up green leaves and very little of it sprouted again in the spring. That’s part of the reason I waited so long to plant this time around. Then I got worried the cloves wouldn’t have enough time to establish roots before it got cold. 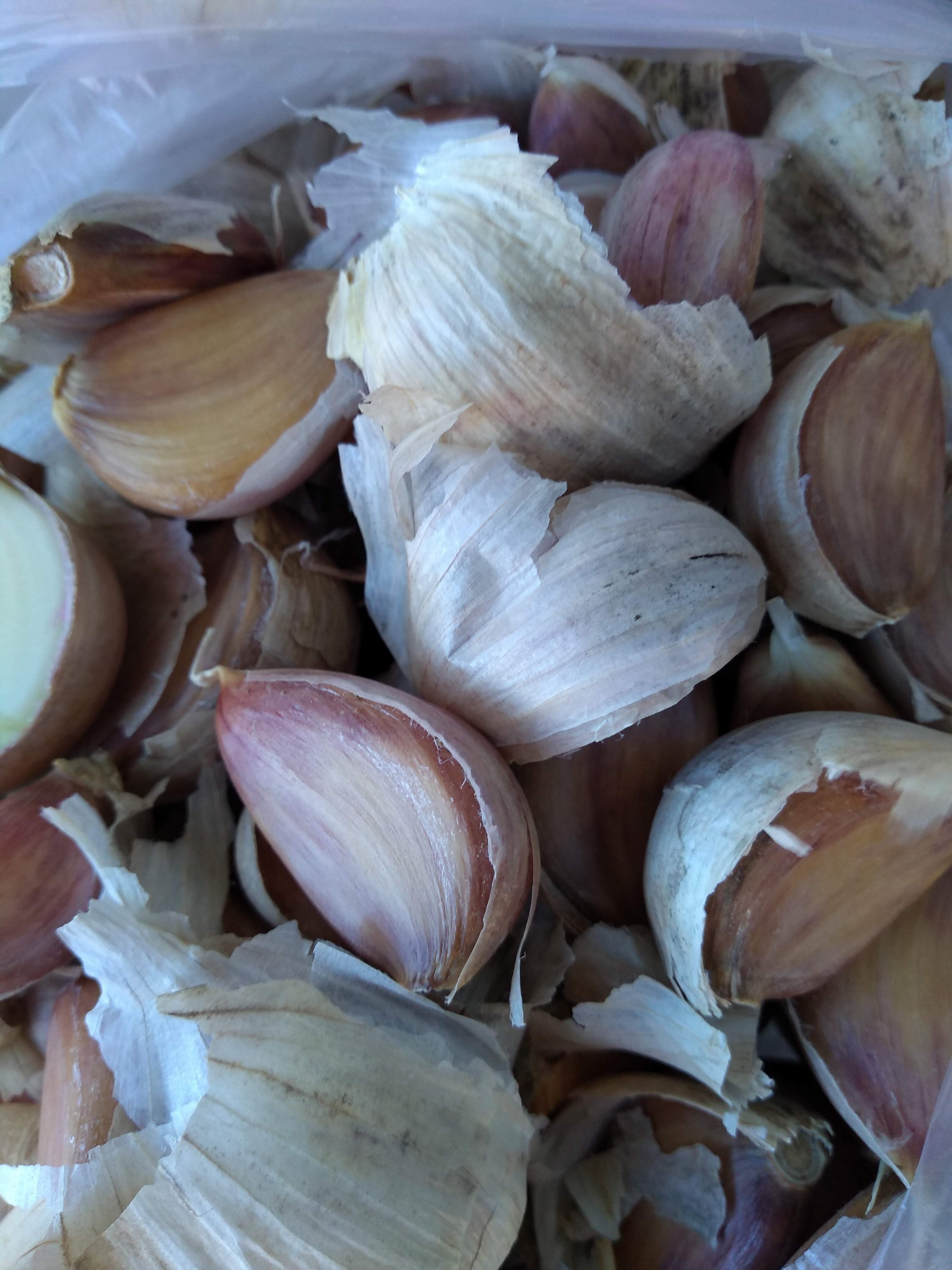 Now, the cloves are tucked under a nice blanket of hay for the winter while I dream of a bumper crop in the spring.